Helios Towers is not connected to HTN Towers Nigeria Ltd, and is a separate legal entity. 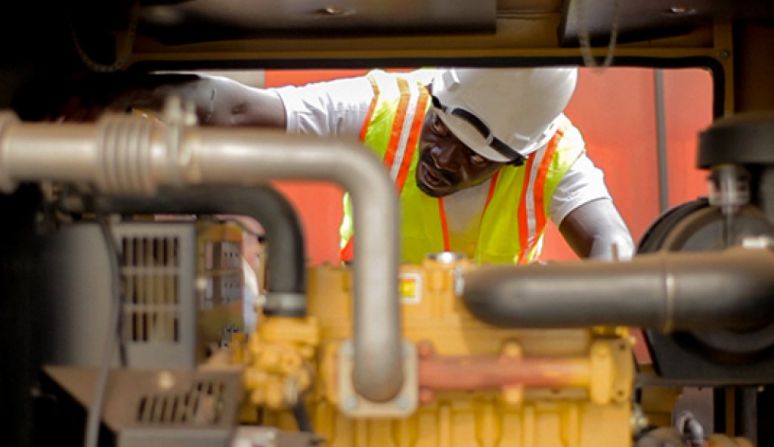