In August 2012, Helios completed an investment of $62 million in Eland Oil & Gas, acquiring a 29.36% interest in the company. In addition to the initial investment, Helios also secured a two-year option on an additional $16 million at the same price. Upon exercise of the option, on a fully-diluted basis, Helios would hold a 34.24% interest. The proceeds of Helios’ investment (and additional capital raised simultaneously from third parties) were used to fund the acquisition from a Shell / Total / ENI joint venture of a 45% stake in an onshore Nigerian oilfield known as OML 40, with the balance held by the Nigerian National Petroleum Company. The company was listed on AIM immediately following the closing of the deal with Helios. 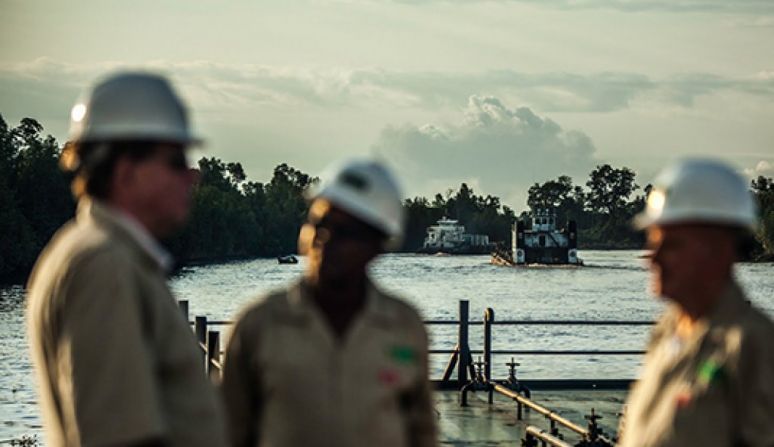